I have a stubborn little boy still loitering inside my belly, so while I wait, ever so patiently, I thought I would post some photos of Sabanci Mosque that I took a while back.

Sabanci Mosque, or Sabanci Merkez Camii as it is called here in Turkey, (Merkez meaning "Central" and Camii meaning "Mosque,") is located at the far edge of Merkez Parki (Central Park) and is the largest mosque in Turkey.  That's right folks, Adana boasts the biggest mosque, not Istanbul or Ankara.  And while the mosque looks old and historic, many are surprised to learn that it was only recently built in 1998.  One of the richest families in Turkey, the Sabanci family, funded its construction.  It has six minarets, a 32-meter diameter dome, and has the capacity to hold more than 28,000 people.  In other words, it's gigantic.  If you Google images of Adana, this mosque is most likely the first thing that will pop up, as it has become a symbol of the city.   When its calls to prayer go out multiple times a day, they can be heard across the city, which is something we have grown quite accustomed to since moving here.

The mosque is open to the general public and tourists (except during prayer times, which are usually posted on the front entrance) and photographs are encouraged. I must say, that even after touring the ancient mosques in Istanbul, the Sabanci Mosque here in Adana remains just as breathtaking, in my opinion.  So, without further ado, here is Sabanci Mosque. 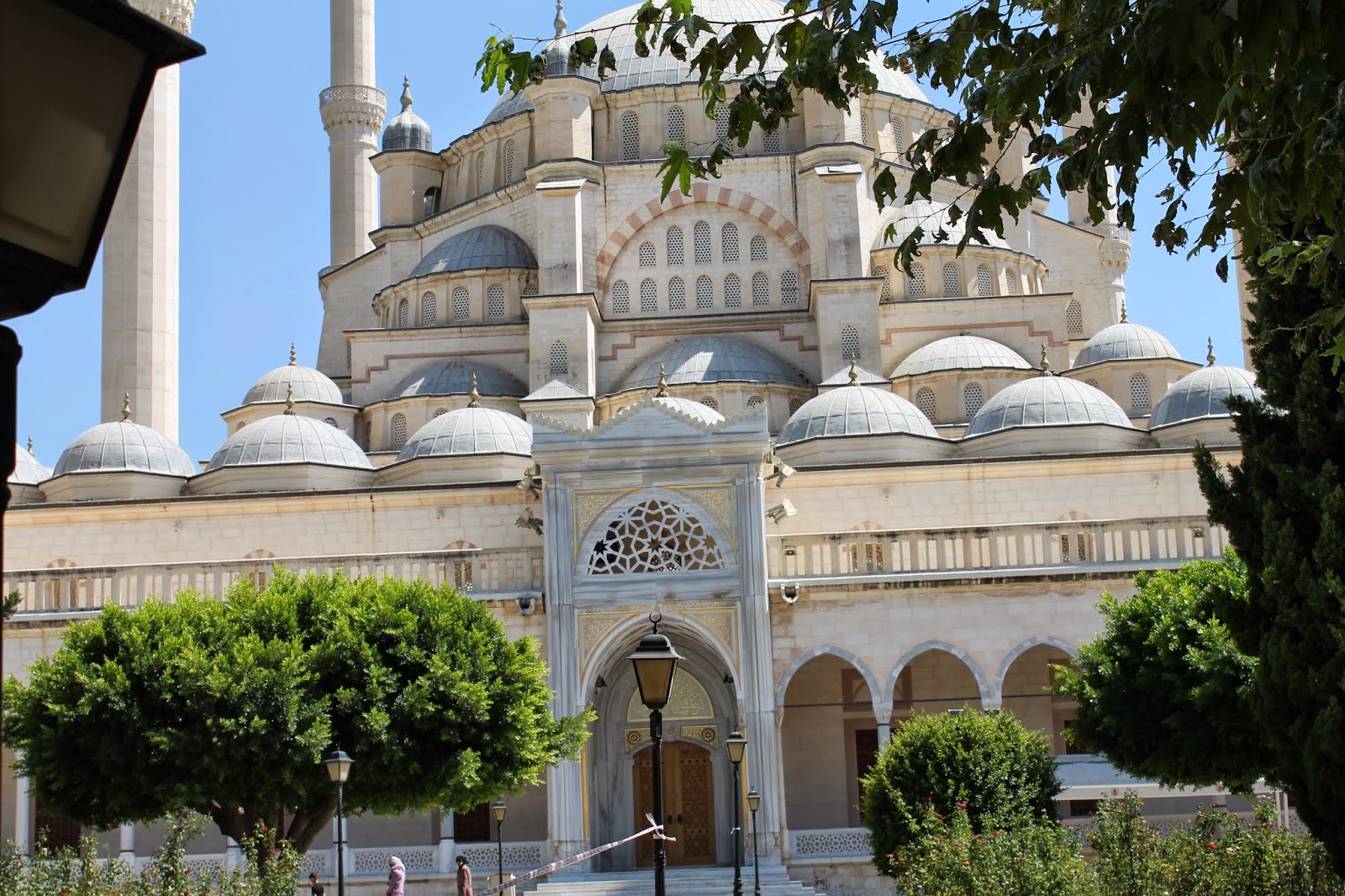 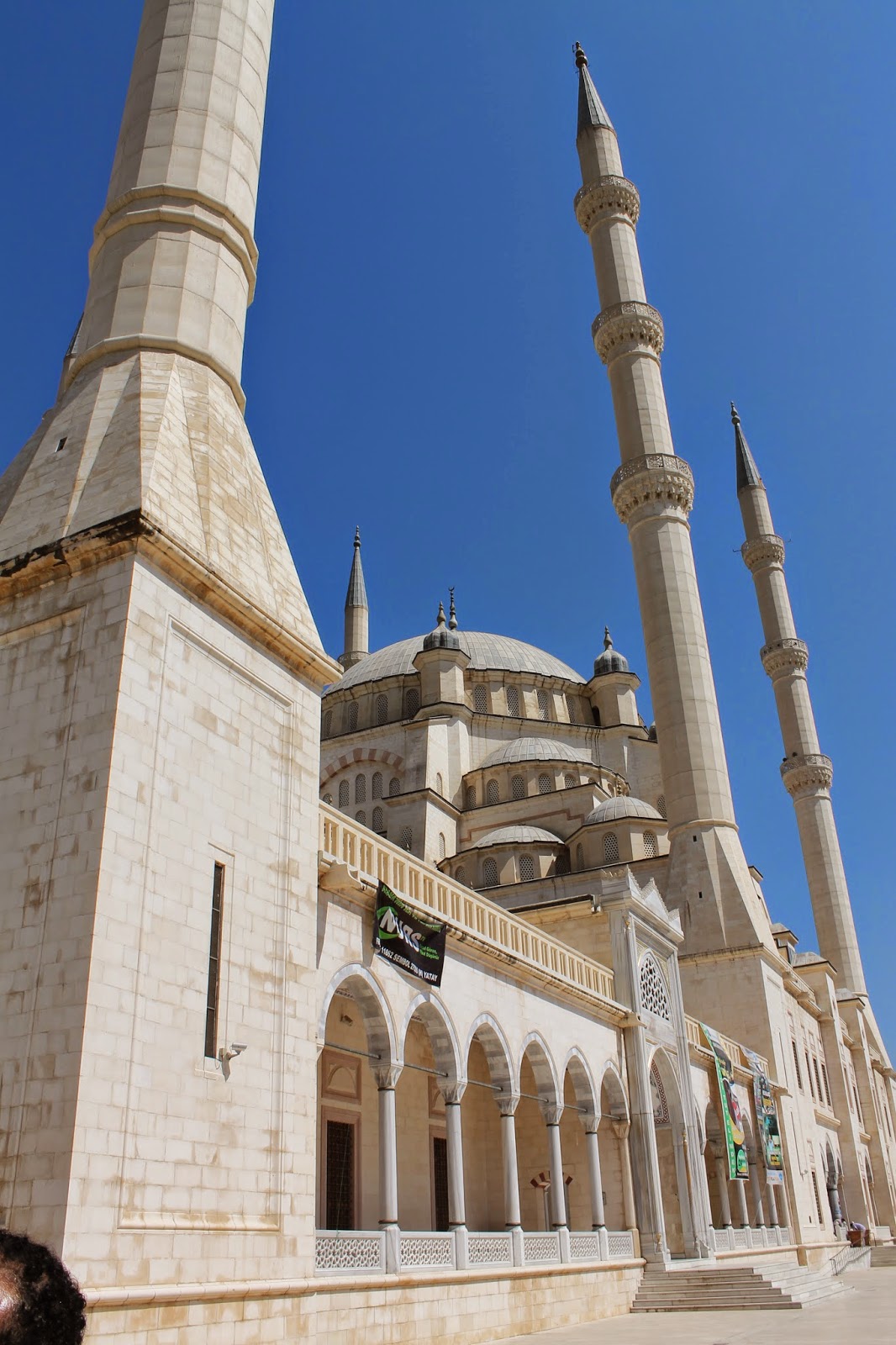 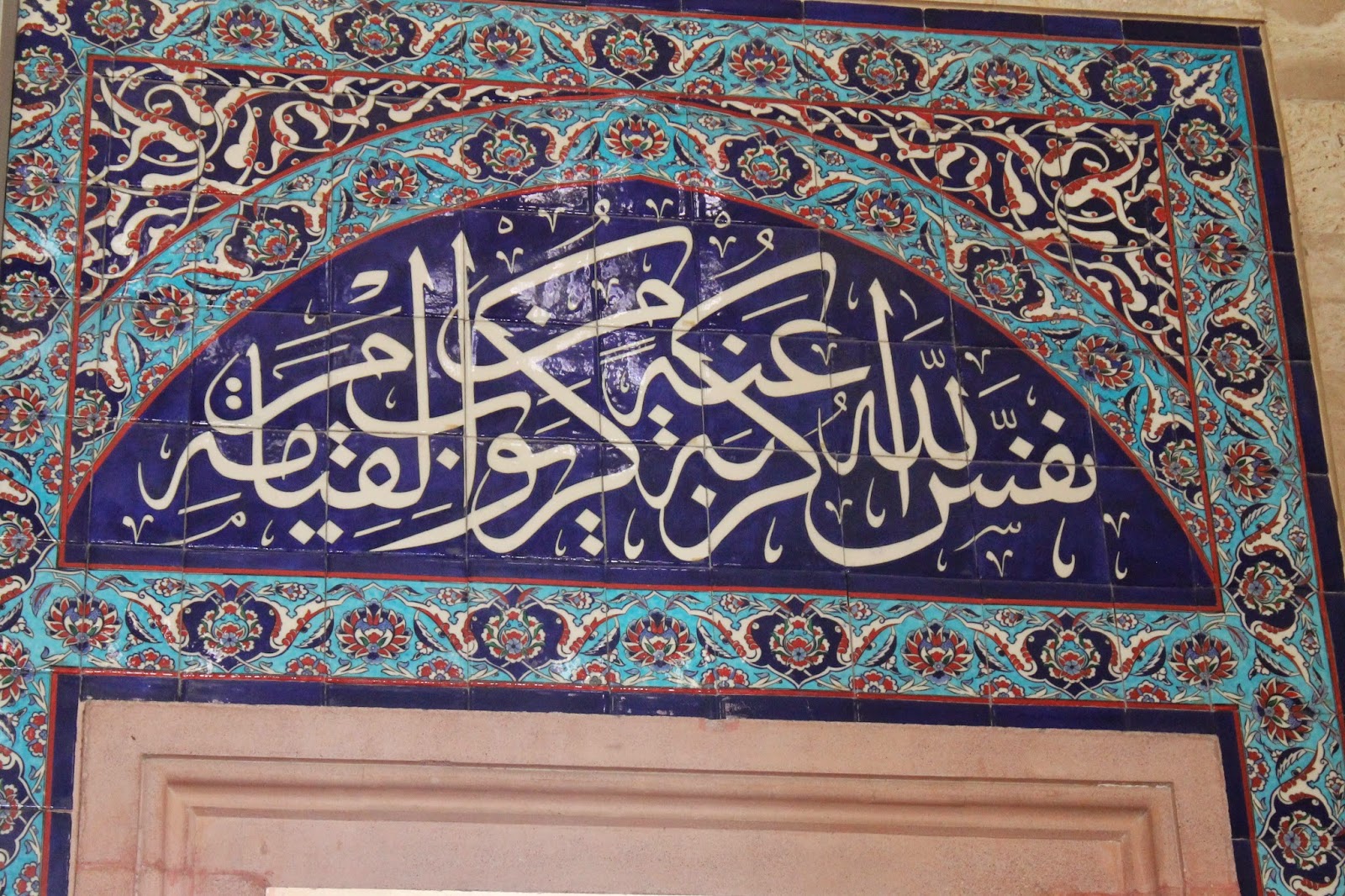 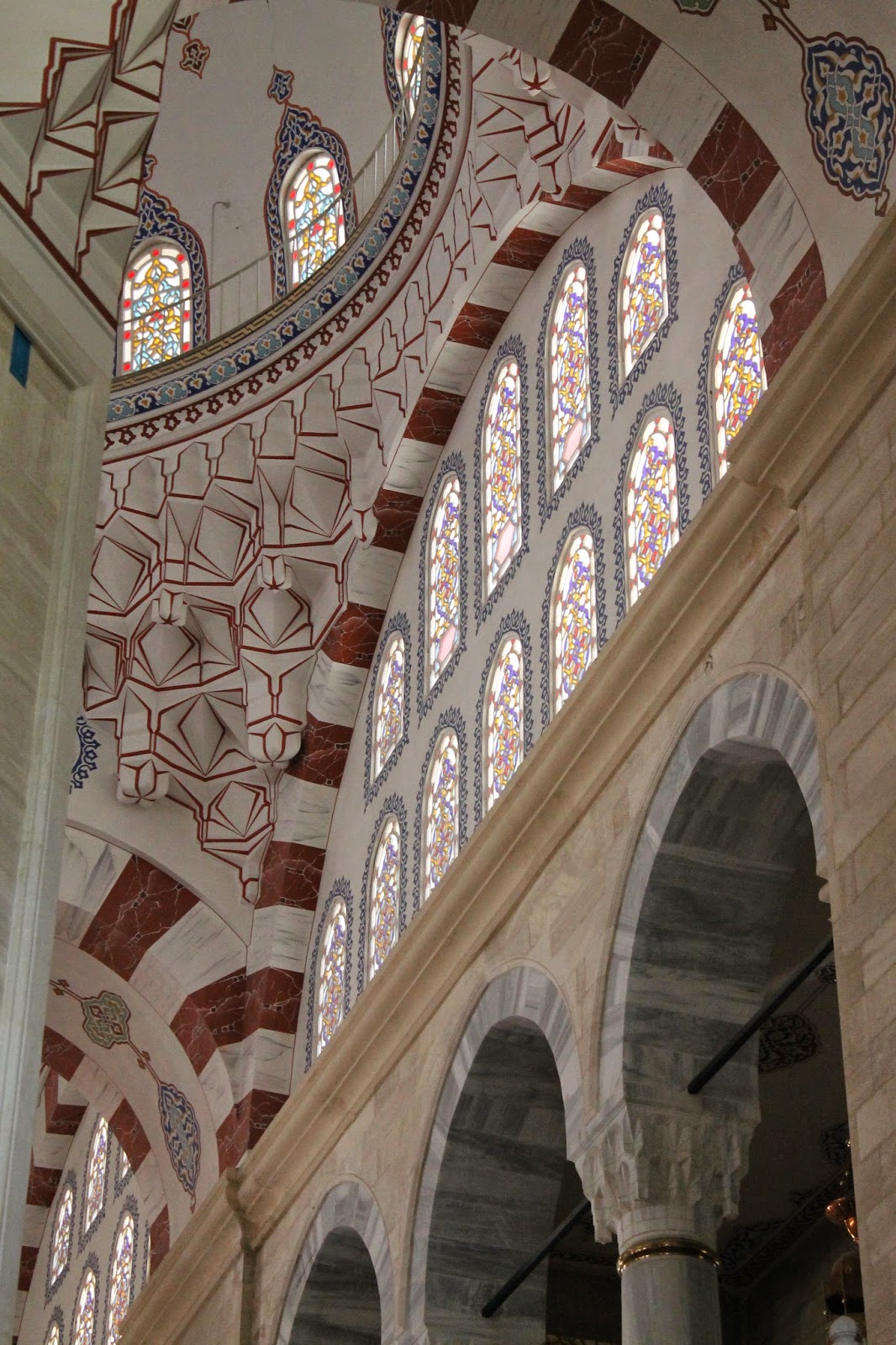 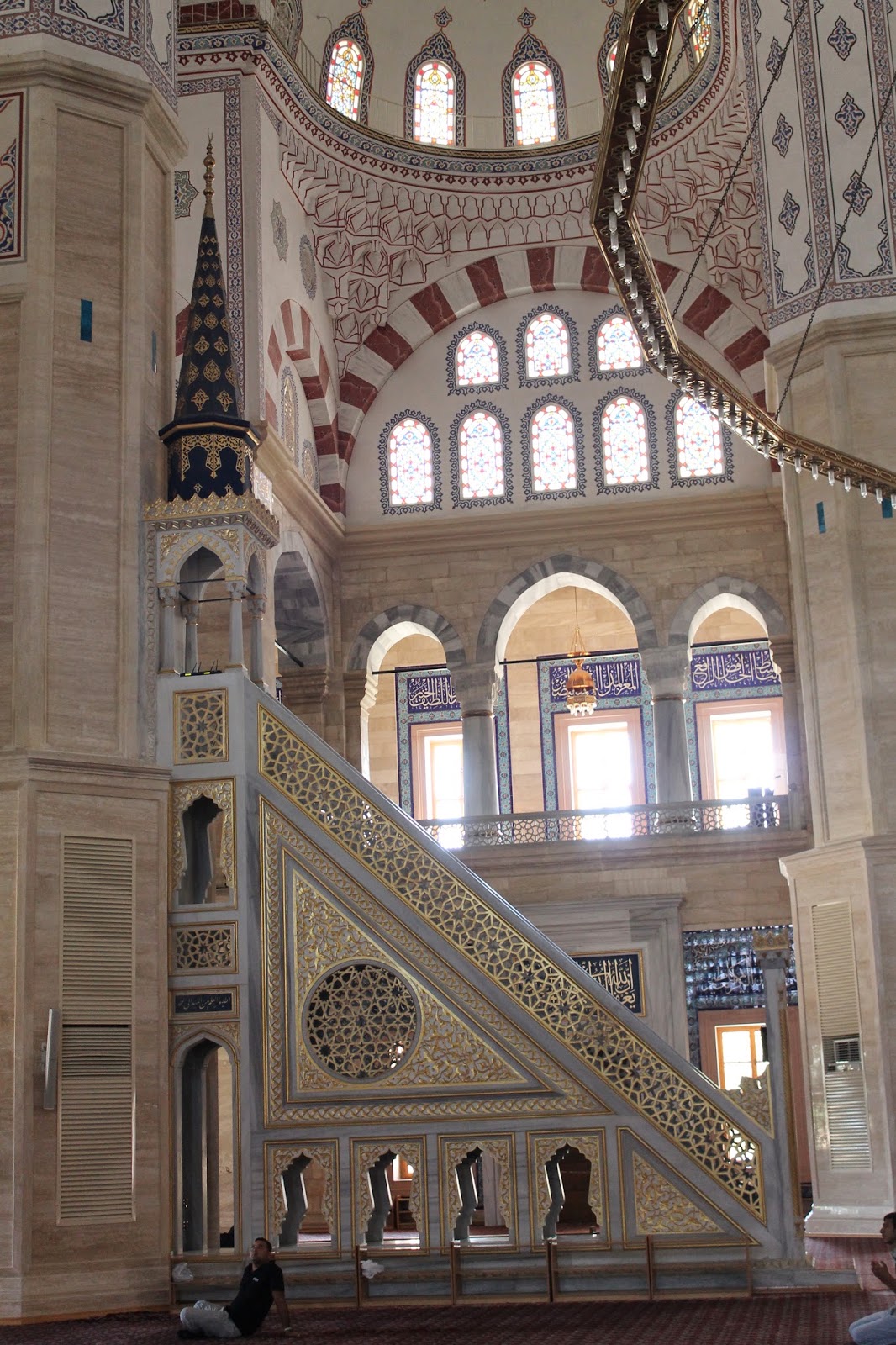 Email ThisBlogThis!Share to TwitterShare to FacebookShare to Pinterest
Labels: Turkey